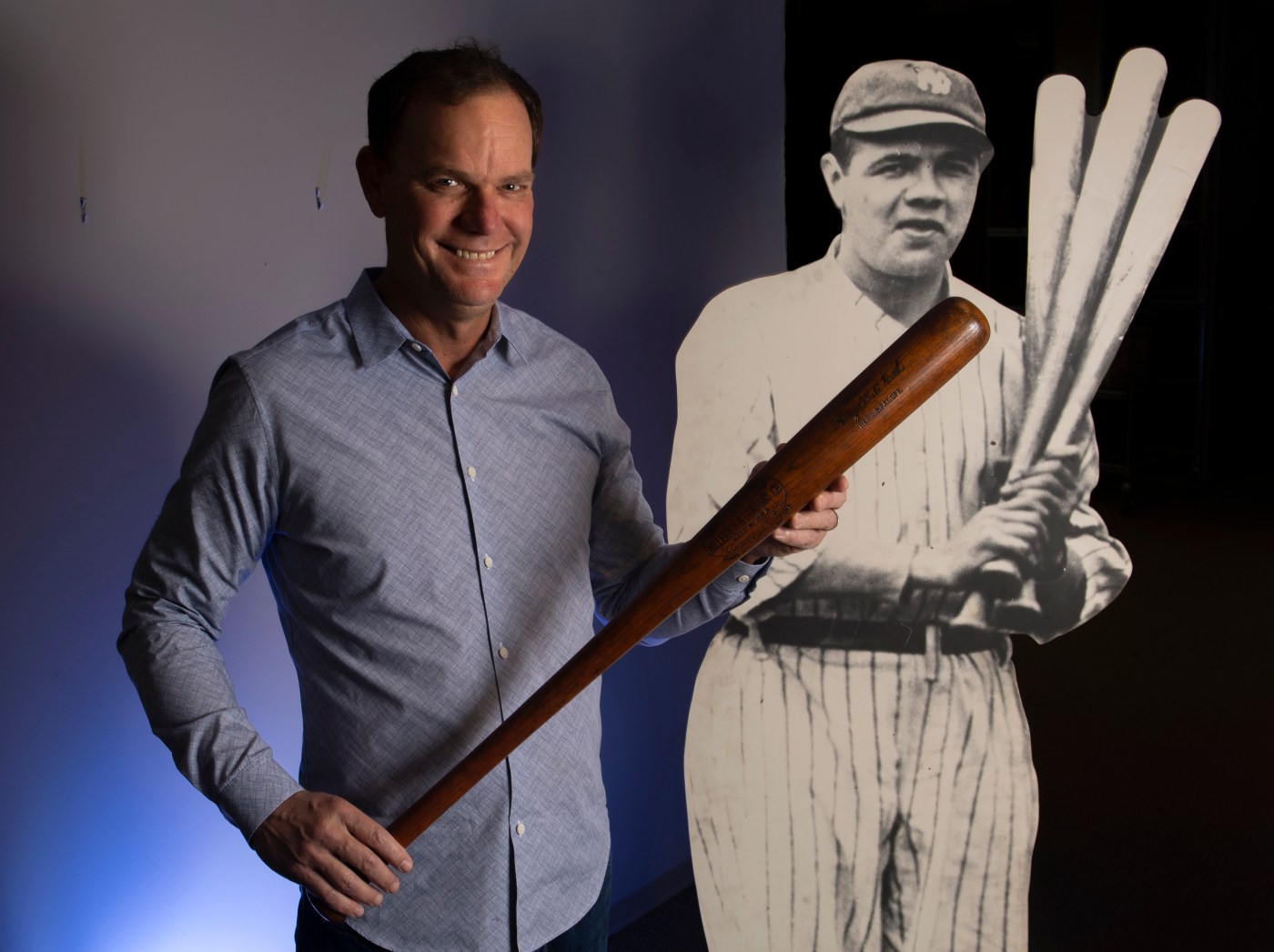 LAGUNA NIGUEL — Babe Ruth has hit another one out of the ballpark.

The bat used by the legendary baseball player to hit his 500th home run was auctioned on Saturday for more than $1 million.

SCP Auctions didn’t identify the buyer. The auction was held in Laguna Niguel.

Ruth hit his 500th homer on Aug. 11, 1929, in a game against the Cleveland Indians. According to SCP Auctions, the ball cleared the right field wall at League Park and rolled down Lexington Avenue.

Ruth was the first of just 27 Major League Baseball players to reach that mark.

He gave the autographed bat to his friend, former Suffern, New York, Mayor Jim Rice, in the 1940s. It’s been in the family for nearly 75 years.