Can a board vote to ban street play by children? – Orange County Register 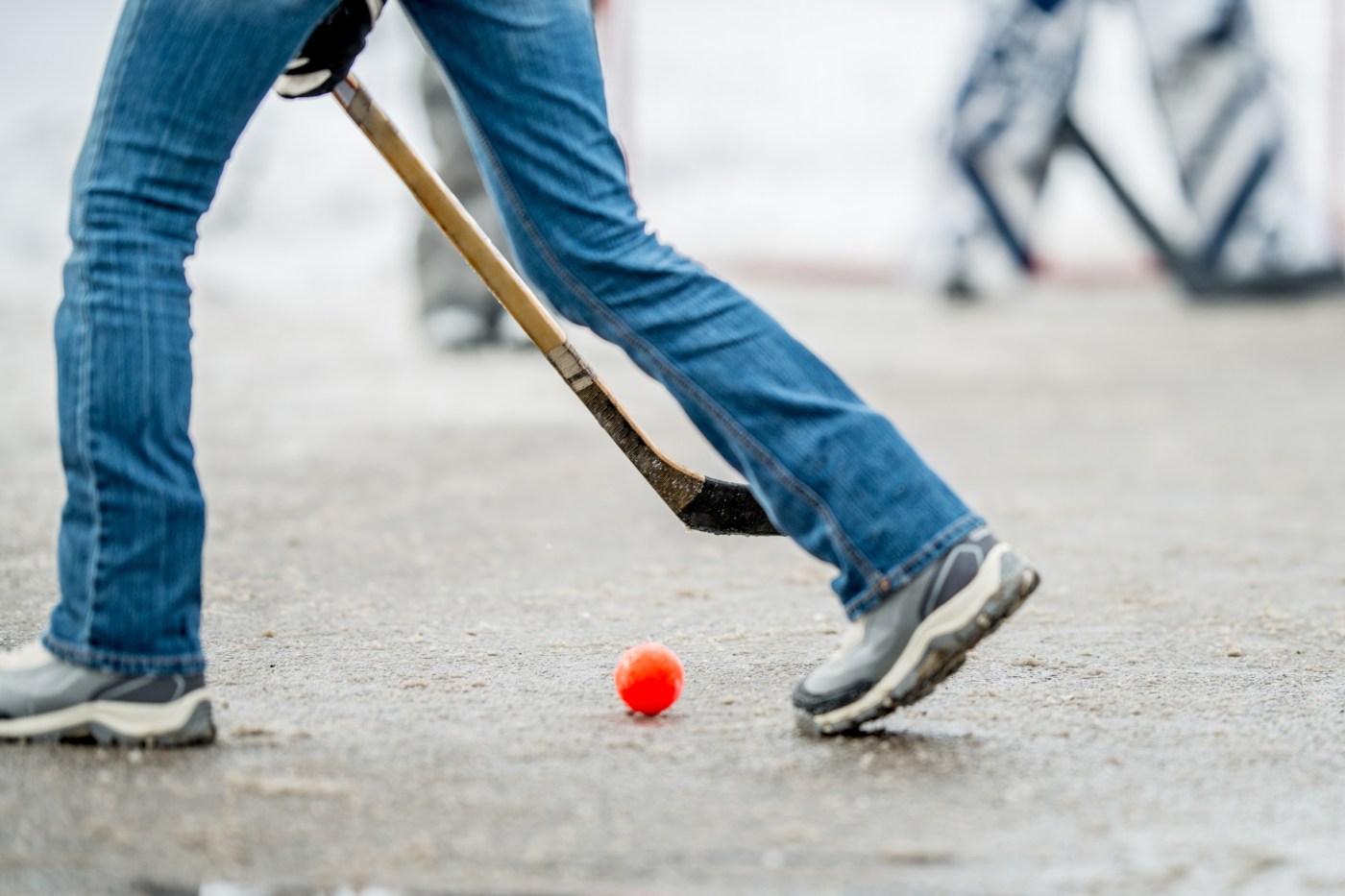 Q: I’m confused between “rules” and “CC&Rs.” Our board, over the years, has implemented new rules. What I don’t understand is: How is this different than making changes to the CC&Rs, which would require homeowner approval? For example, the board passed a rule that prohibited playing sports in the street. When I bought my house, there was no such prohibition. Now, after my kids started playing sports in the streets, they prohibit it. I didn’t get to vote on this and had it been in the CC&Rs when I was contemplating my purchase, I would not have bought in this neighborhood because they obviously were not “children friendly.” Do I have any recourse? Can the board just implement new rules whenever they want? — R.D., Vista

A:  Rules are called various things by HOAs, including “house rules” or “regulations,” but the Davis-Stirling Act calls them “operating rules.”

Per Civil Code 4340, an “operating rule” is “a regulation adopted by the board that applies generally to the management and operation of the common interest development or the conduct of the business and affairs of the association.” If homeowners voted to approve it, it would not be an operating rule. Rules are meant to be somewhat fluid, allowing boards to adapt them to the community’s changing needs and desires.

Safety rules in associations can be essential to protect residents from dangerous situations, so long as they apply to all residents and not only children. If the rules reference children, they may violate state and federal Fair Housing laws.

Q: I have come across paperwork from over 30 years ago indicating that an amendment to our association bylaws was presented to our homeowners and passed, reducing the number of board members, from five to three. One of our board members recently went to the County Recorder’s office to verify that this had been recorded as an amendment but nothing was found to show it had been recorded. Are amendments to the bylaws considered valid if they have not been recorded with the County Recorder’s office? — S.R., Anaheim Hills

A: Normally, bylaws address only how an association governs itself, and do not cover how the property is used or enjoyed. Bylaws are not required to be recorded (filed with the County Registrar-Recorder) to be effective. Bylaw amendments must comply with the Corporations Code and not conflict with the CC&R’s. This old amendment, apparently ignored for over 30 years, may arguably still be binding, but it also may be argued to have been abandoned. If the membership prefers a smaller board, you may wish to submit the amendment to the members for a vote to ratify or reject the amendment, to eliminate any possible argument about it.

Kelly G. Richardson Esq., CCAL, is a Fellow of the College of Community Association Lawyers and a Partner of Richardson | Ober | DeNichilo LLP, a California law firm known for community association advice. Send questions to Kelly@rodllp.com.