By Jeff Stearman in Top News with 0 Comments 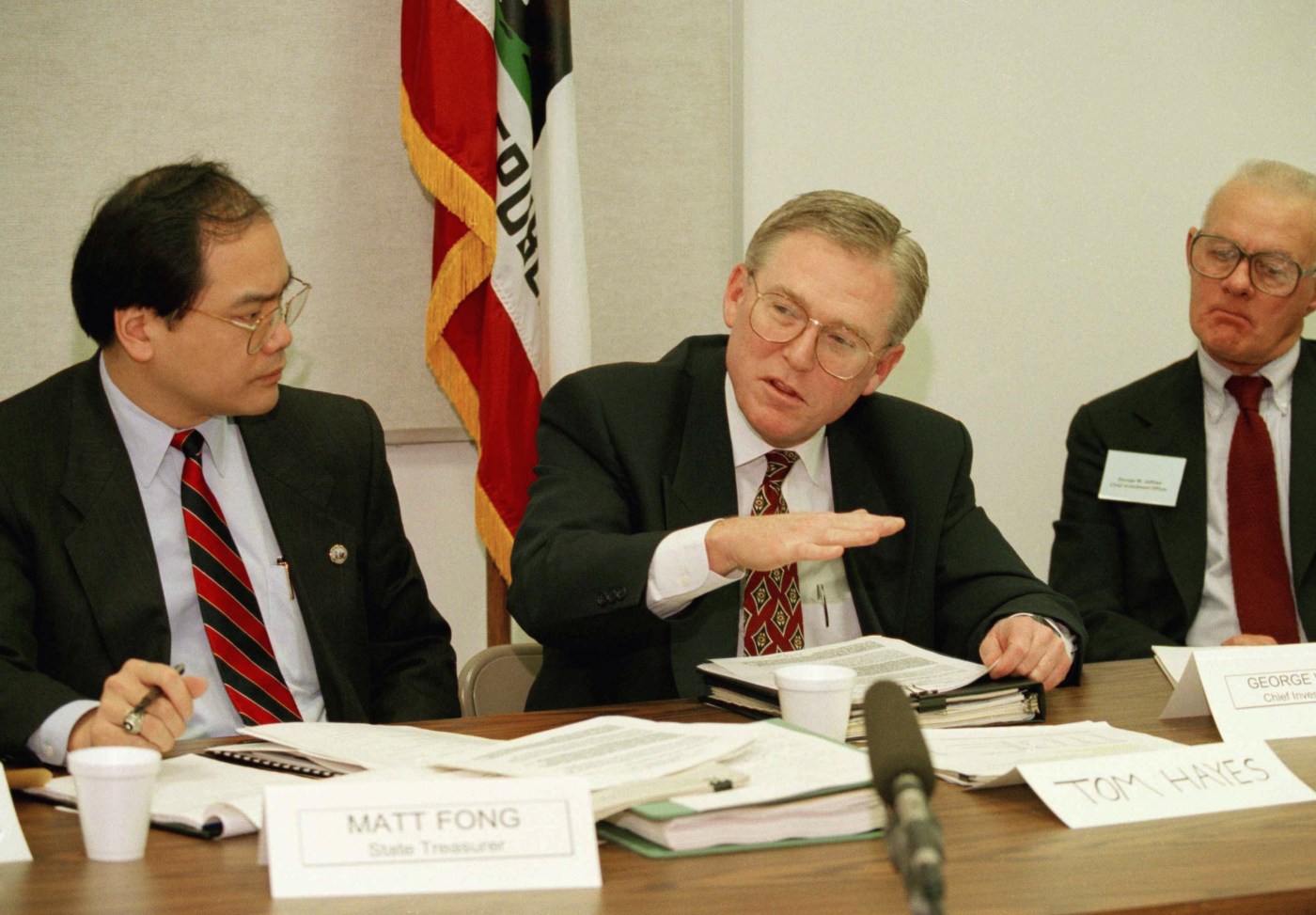 When Orange County declared bankruptcy 25 years ago on Dec. 6, 1994, the move unnerved financial markets across the country. And for good reason.

This affluent bastion of conservatism was, at the time, the largest municipality in the United States to ever file Chapter 9.

It was embarrassing — and almost unfathomable that nobody had noticed the warning signs.

Maybe not nobody. Sen. John Moorlach, R-Costa Mesa, was a private accountant who was being prodded by some GOP leaders into running against Democratic treasurer Bob Citron. Moorlach initially resisted, but then looked at the county’s financial statements and was shocked by what he saw. He ran a campaign warning of potential fiscal calamity, but lost the race by a wide margin. He was proven correct about the county’s shaky finances and the rest, as they say, is history.

Citron, who was elected tax collector before the county merged the office with the treasurer, was personally frugal, but lacked investment experience and savvy. Grand jury testimony suggested he even consulted an astrologist on financial matters. Citron’s “exotic” investment scheme created incredible returns for a while, which convinced a lot of officials not to look too closely.

The investments were based on heavily leveraging the county’s investment pool to buy bonds — lots of them — and essentially wagering “on the difference between the short-term interest he paid on the cash loans, and the long-term interest he earned on the bonds,” as a 2013 Register obituary explained.

Like so many gambles, it eventually collapsed — in this case after the Fed started boosting interest rates. Citron pleaded guilty to charges related to falsifying the books and faded from view.

“He was like the sun god,” Moorlach told us. No one said anything — not the rating agencies, bond holders or elected officials. Moorlach tried, but was accused of being a partisan hack. What advice does he offer on the anniversary? “Be careful about underestimating the marketplace and overestimating how smart we are.”

We’d add this one: Government should live within its means rather than gambling with public money to cover up its overspending.