By Jeff Stearman in Social Buzz with 0 Comments 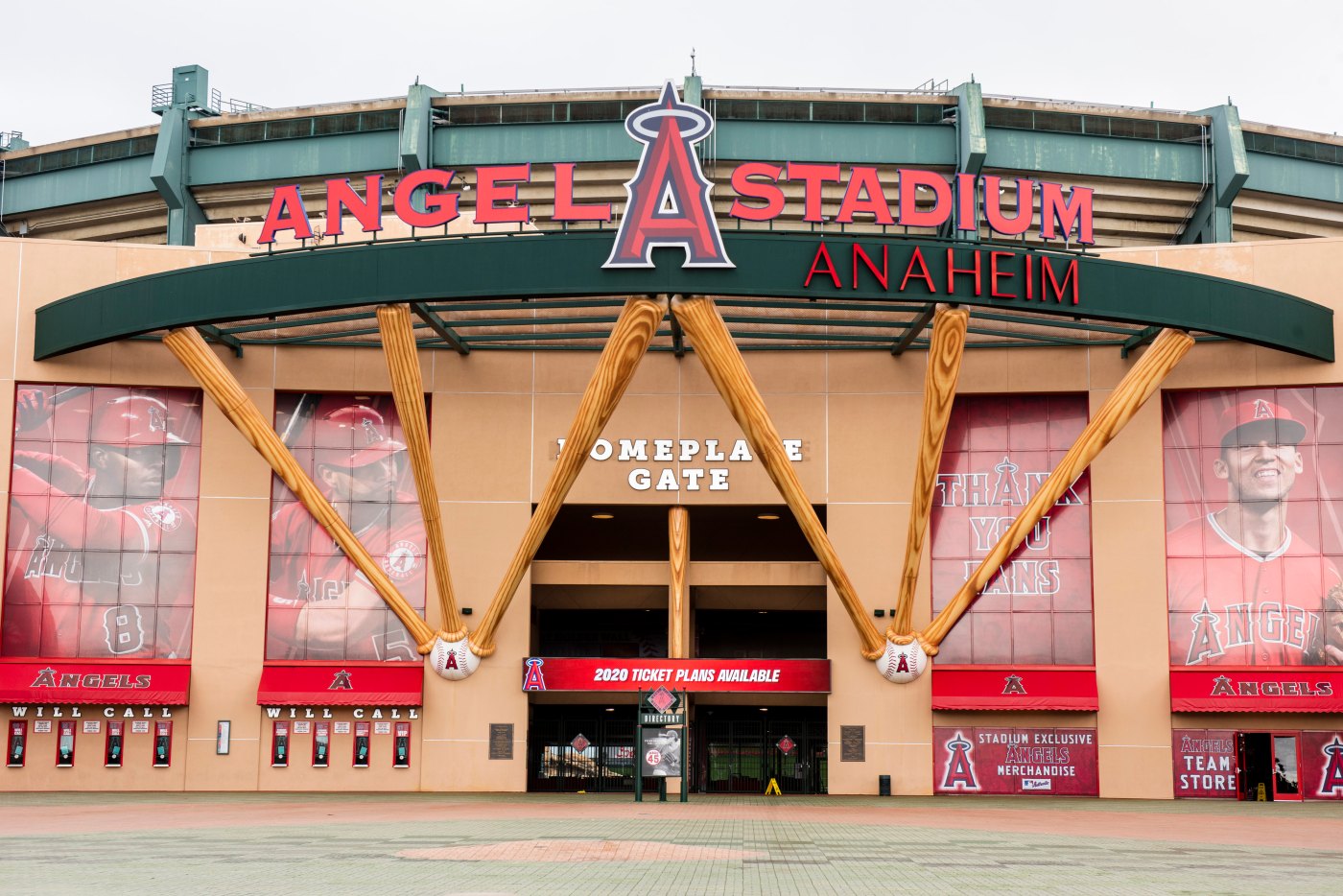 We needed a good, old-fashioned grand slam home run.  It’s been almost a decade since discussions began on whether or not the Angels will stay in Anaheim.  Mayor Harry Sidhu and Angels owner Arte Moreno deserve all the credit they are receiving for stepping up to the plate in crunch-time and delivering a remarkable deal that is a win-win-win – for Anaheim, for Angels Baseball, and for Orange County.

Not only did they accomplish the most important step – reaching an agreement to keep Orange County’s team in Orange County – but they did so in a manner that benefits Anaheim taxpayers and sets the table for a number of community benefits that make the deal shine as bright as the halo atop the Big A after a win.

Single: Anaheim Taxpayers Off the Hook

The simple elegance of this deal cannot be overstated. With the Angels agreeing to buy the land and stadium, the taxpayers of Anaheim are off the hook for expensive upgrades – one of the oldest stadiums in baseball – and from any obligation to pay for a new stadium in the future. Instead, 153 acres of prime Orange County real estate and a building suited for private activity are back in private hands, and on the property tax rolls, no less, at a price actually above highest valuation.

Double: New Revenue to Rebuild Anaheim and all of Orange County

For the next decade, this deal is projected to generate $20 million a year or more for Anaheim. Coming at a time when Mayor Sidhu has announced ambitious plans to invest in rebuilding Anaheim’s neighborhoods, the city will have the ability to fund these community projects with new revenues. This process only stands to stimulate Anaheim’s economy further.

Add to that, the Angels are not just an Anaheim asset – they are an Orange County economic engine. The cultural and economic benefits of Major League Baseball for the region are huge, driving billions of dollars in investment for decades to come.

In addition to significant revenues to Anaheim, the framework for adding additional community benefits also dramatically improves the Platinum Triangle for residents and Orange County more broadly.  While specifics are yet to be negotiated, early talks of additional workforce housing, office space, hotels, entertainment, retail options and needed park space all add excitement about what’s to come at the Angels complex.

By state law, Anaheim must begin to plan for more than 17,000 new housing units over the next decade to accommodate jobs and population growth. Adding affordable housing to this mix relieves some of that burden and provides the opportunity to live near work for Anaheim residents, reducing commutes and increasing quality of life.  Master planning 153 acres in the heart of Orange County is a once-in-a-generation opportunity.

Home Run: A Deal Even Better Than the Sum of Its Parts

It is true that the devil is in the details, but this agreement turns that adage on its head. Here, the details distinguish the deal – particularly when even the Orange County Taxpayers Association endorses it for its taxpayer protections.

Gland Slam: Angels Are Staying Where They Belong

Lastly, but not least, the Angels are staying. Orange County’s baseball team will remain just that.  Fans will enjoy the Big A for generations to come.  I can’t help but be reminded of James Earl Jones’ speech as Terrance Mann at the end of the iconic baseball film, “Field of Dreams:”

The one constant through all the years, Ray, has been baseball.

America has rolled by like an army of steamrollers. It’s been erased like a blackboard, rebuilt, and erased again. But baseball has marked the time.

This field, this game – it’s a part of our past, Ray. It reminds us of all that once was good, and it could be again.

Oh, people will come, Ray. People will most definitely come.

“I think, long-term, the balance of entertainment will always lean toward baseball. I think it’s just part of our culture,” said Arte Moreno in 2003.  Thanks to his vision, and Mayor Sidhu’s eye protecting the city and its residents, Anaheim and Orange County will benefit from Angels baseball for the long-term.

Lucy Dunn is CEO of the Orange County Business Council.