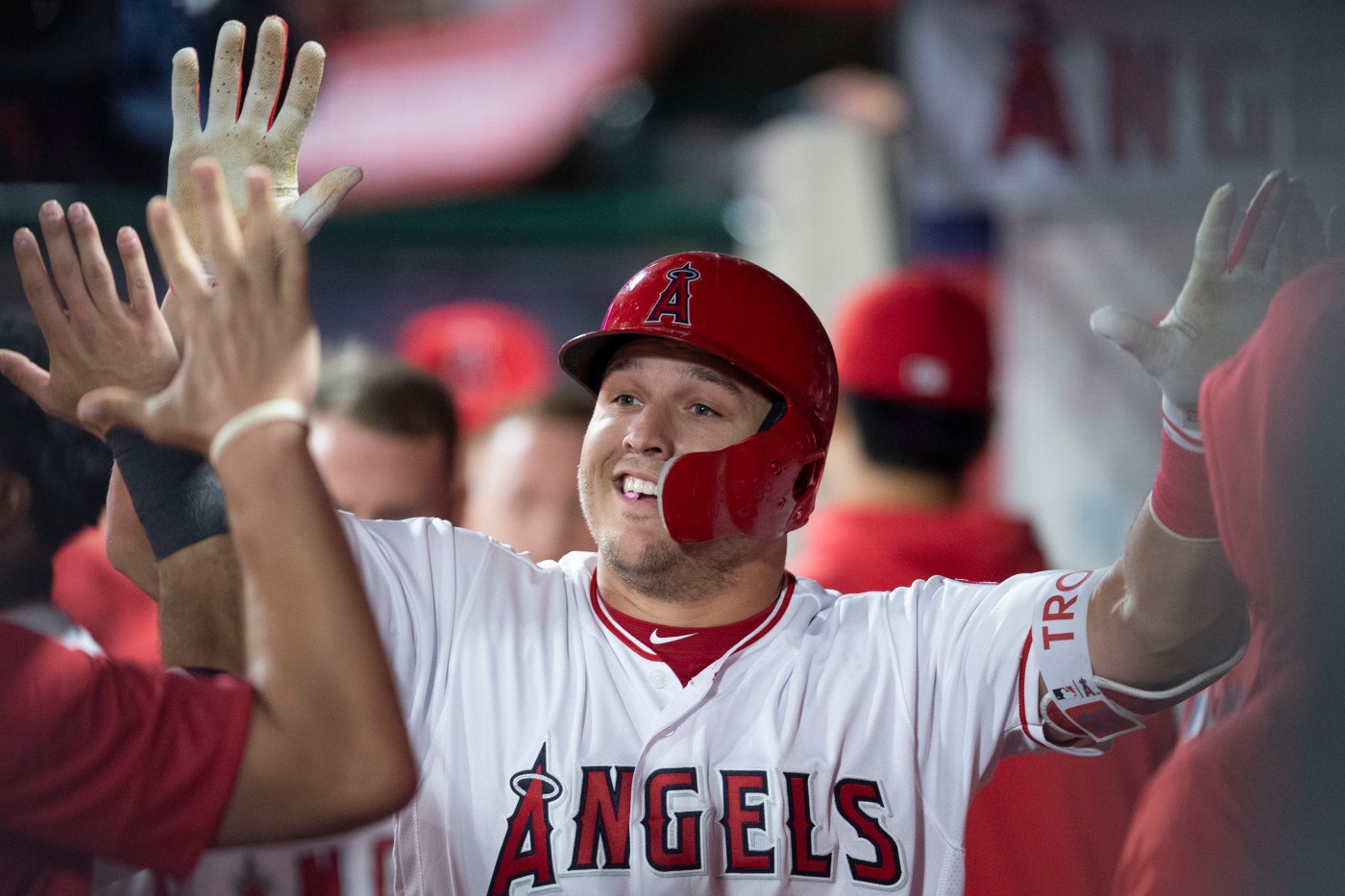 SAN DIEGO >> Mike Trout added an honor that didn’t even exist before.

Trout was named on Tuesday to the All-MLB team, a new honor that recognizes players for their full-season performance, regardless of league.

The honorees were selected by a panel of media members, broadcasters and former players, along with fan voting.

Trout was joined among the outfielders on the first-team by the Dodgers’ Cody Bellinger and the Milwaukee Brewers Christian Yelich.