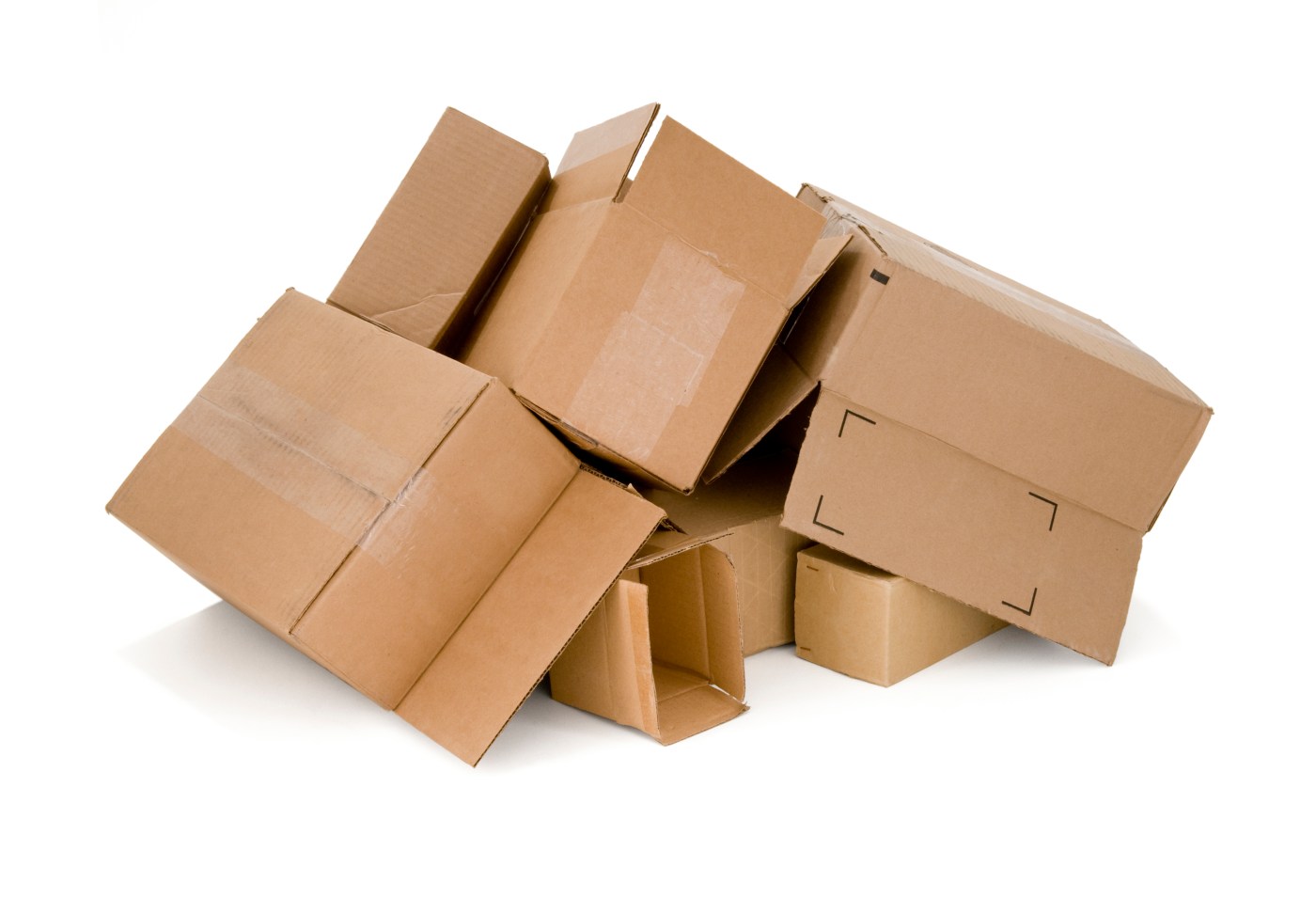 On the evening when my kitty slipped out the door into the night, I had been sorting boxes on the deck. It was part of my clean out the garage project. Set a few boxes on the deck, where I could see them through the french doors of my office, and finally feel guilty enough to proceed with the task.

In the fuss and fright of retrieving Larky Patarky before a coyote did, the boxes were left unattended. A few days later, with a rainstorm expected, my boxes got moved into my office. If seeing them out the windowed doors every day didn’t inspire me to get on with the task, surely tripping over them on the way to my desk every day would do the trick.

So I set an impossible deadline for myself. I would complete the project by the first night of Hanukah, December 22. Since the grandchildren and their parents were coming to celebrate with me I thought maybe I could find memory treasures to share with them.

The first box contained George’s essays and assignments from his two-room schoolhouse in southern Illinois. Unaware that midnight had come and gone, I sat cross-legged on the floor and continued reading. I laughed and cried at the insight of the little boy who would someday become my husband.

Then it hit me.

Something we did when our daughters were young. Since we were an interfaith family, we separated the holidays by exchanging Acts of Kindness for Hanukah and gifts on Christmas. While the gifts often were not a surprise, since the girls usually gave us wish lists, the kindnesses were inventively surprising. We still talk about the year Amy gave Sara the kindness of eating her vegetables for a week.

Could I give myself an act of kindness? I counted the boxes. There were eight of them. There are nights of Hanukah. I could open one box each night and take as long as I wanted to savor the contents. Each one would be a surprise. I smiled into the idea.